← back to
AUDOCS
Get fresh music recommendations delivered to your inbox every Friday. 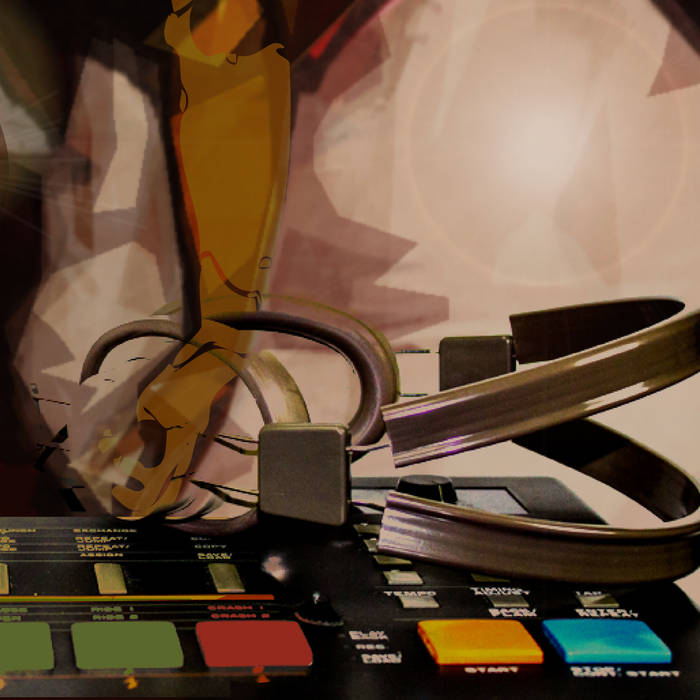 The album maintains a hip-hop base and ambient or minimal atmospheric sound, which is the unique signature of Bil Basmala. The album contains songs worked and released from 2012 to 2015 under Eastern Department, an earlier production venture featuring Hasan Atiq (Bil Basmala): "Accurate”, “Just Us”, “The Griot” and “Off the dribble."

“The Mount,” “Day One” and “Method” provide a sneak preview into the core sound, visionary soul of Basmala, bridging the gap between experimental, electronic, hip-hop and instrumentals that “Chopa Sidi and “Warp Speed” stem from.

“Elastic” kicks off the album with strong lyrics by Atiq, who also doubles as the exclusive producer. “Hijaz” is notable and stays true to the words of Elmattic, ““(It’s) from some alternative reality where (Eric) Dolphy and (Charles) Mingus invented the MPC, and jazz never ended.”

Basmala is the debut album by the American world music and ambient soul production of Basmala. The album maintains a hip-hop base and ambient or minimal atmospheric sound, which is the unique signature of Basmala. Features: Mikial and Mumblz Medina. "That direction is spacey -- though not necessarily in the way you might expect. Basmala at times takes his cues from the hard bop of Charles Mingus, bouncing even his slowest beats at an acute angle. 'RNR' finds him folding sampled bleats into a pleated rhythm while a spectral piano haunts the air above. Later, 'Just Us' ,which features rapper Mumblz Medina, finds him working on Dâm-Funk's game. And while there's certainly more than a little of RJD2 and DJ Shadow's DNA coursing through the tracks, there's a slight minimalist pulse at Basmala's heart, too, and a dedication to following the drift of a song's élan that it shares with the spiritual jazz of the late '60s." --Flood Magazine

The self-titled debut is a progressive offering of afro-futurism that bonds in brotherhood with Anti-Pop Consortium and the black fusion jazz funk of the 1970s. Basmala brings an attitude to his debut that places him in the periphery of Brainfeeder's progressive methods, expanding the movement beyond one collective and into the social strata of black music." --Impose Magazine

"While Basmala may be a new name to many, the man behind the alias, Hasan Atiq (who is formerly known as Autolect) has produced forward-thinking beats on a string of strong albums from the mid to late '00s (one of which featured production from 9th Wonder). The producer/rapper/vocalist is back working under this new pseudonym with his self-titled album. Basmala shows that he is still innovative with his ideas and execution now as he was a decade ago. Taking cues from progressive jazz (check out 'RNR' for proof) as well as ambitious hip-hop, the beatsmith has come up with something that's futuristic sounding, spiritual and unique." --Big Shot Magazine, (who rewarded the album four stars.)